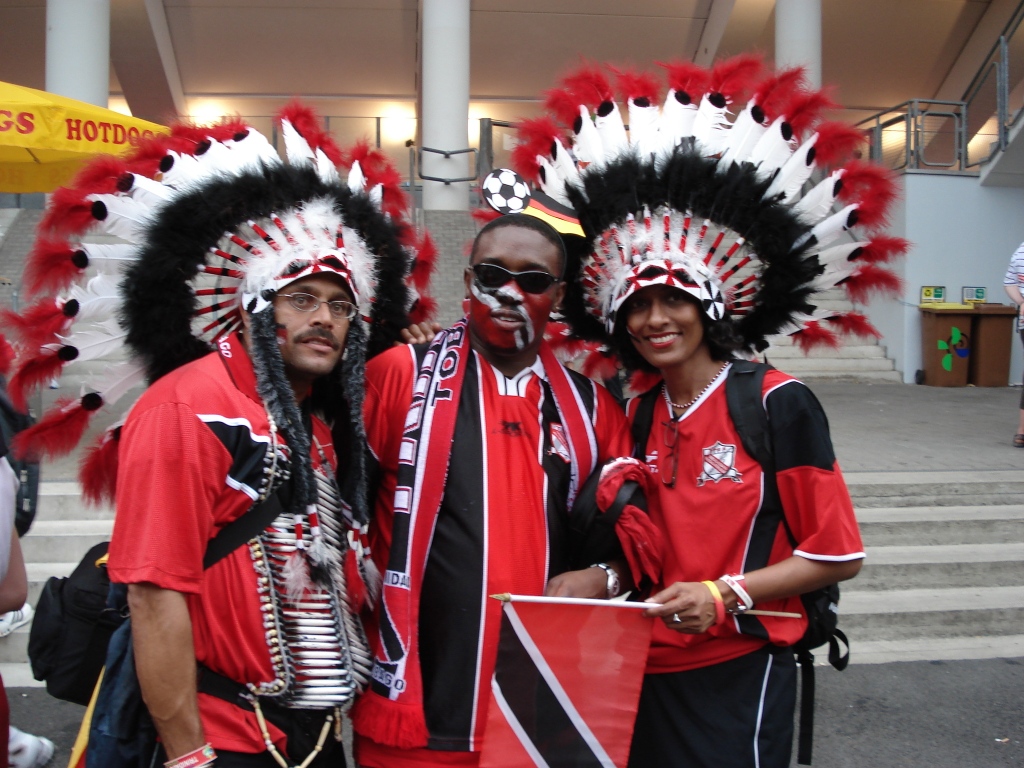 England’s 2nd group game was played at the Frankenstadion in Nuremburg, one of the smaller world cup venues with a capacity of around 40,000. Our pre match base had been a town called Wurzburg located about an hour’s train ride north of Nuremburg. We pulled into Nuremburg at 12.30pm about 6 hours before kickoff, and from the short walk from the station into the old town you could see the city was already packed with England fans. Reports suggested there were 50,000 England fans in Nuremburg that day – a majority without tickets. Support for the three lions is absolutely incredible and makes you realise just how big a game football is for us islanders.

The walk from the station naturally leads you down towards the old town and across the Pegnitz River, past the Heilig-Geist-Spital (Hospice of the Holy Spirit) and into the Hauptmarkt (town square). Just off the hauptmarkt is St Sebald Church and the Rathaus.

Nuremburg is a city steeped in history. Perhaps more known for being the chosen site for the Nazi Party Conventions and Nuremburg Rallies held during 1927-1938. The Nazi marching grounds are located right next to the Frankenstadion and provide a poignant backdrop as you approach the stadium. There are plenty of other sightseeing opportunities too, and on another day it would have gained more of my attention – but this was the world cup and England were playing Trinidad & Tobago – the Soca Warriors!

It was at the Hauptmarkt that we met up with two of my work colleagues – Mark and Ian – who had come out to Germany without tickets for a holiday just to be part of the atmosphere. We shared a few drinks with them before we headed off to the stadium and they to the fan park.

Similarly to the Portugal v Angola game a few days previous, this game didn’t turn out to be as easy as we expected. As the game went on and the longer it stayed 0-0, you could feel the tension and frustration build amongst the hoards of England fans inside the ground. For the best part of 80 minutes the Soca Warriors kept England at bay, until the breakthrough came on 82’ with Crouch opening the scoring with a well taken far post header and at the same time releasing all the tension in the stands. Gerrard wrapped up the three points in the 91’ minute with a superb curling left foot shoot from just outside the box and into the far corner. It wasn’t pretty, but it was six points out of six. 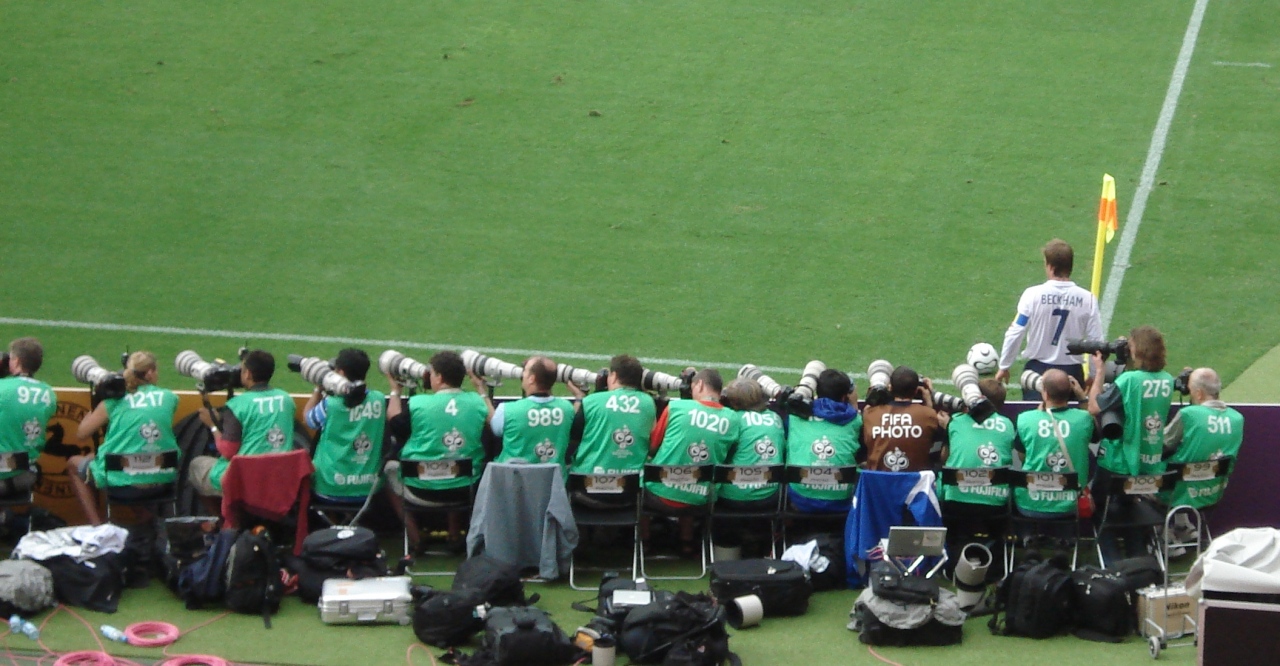 For once all the camera lenses weren’t pointing at David Beckham!…

Post match we headed to the Nuremburg fan park which was situated just outside the stadium for a few ‘liveners’; the ‘Kongresshalle’ and Dutzendteich Pond providing a dramatic backdrop to the fan park (see below). The Kongresshalle – inspired by the design of the Colosseum in Rome – marked the entrance of the Nazi rally grounds, and provided a reminder of harsher times of yesteryear. A slightly bizarre setting considering the scenes of celebration following England’s victory.