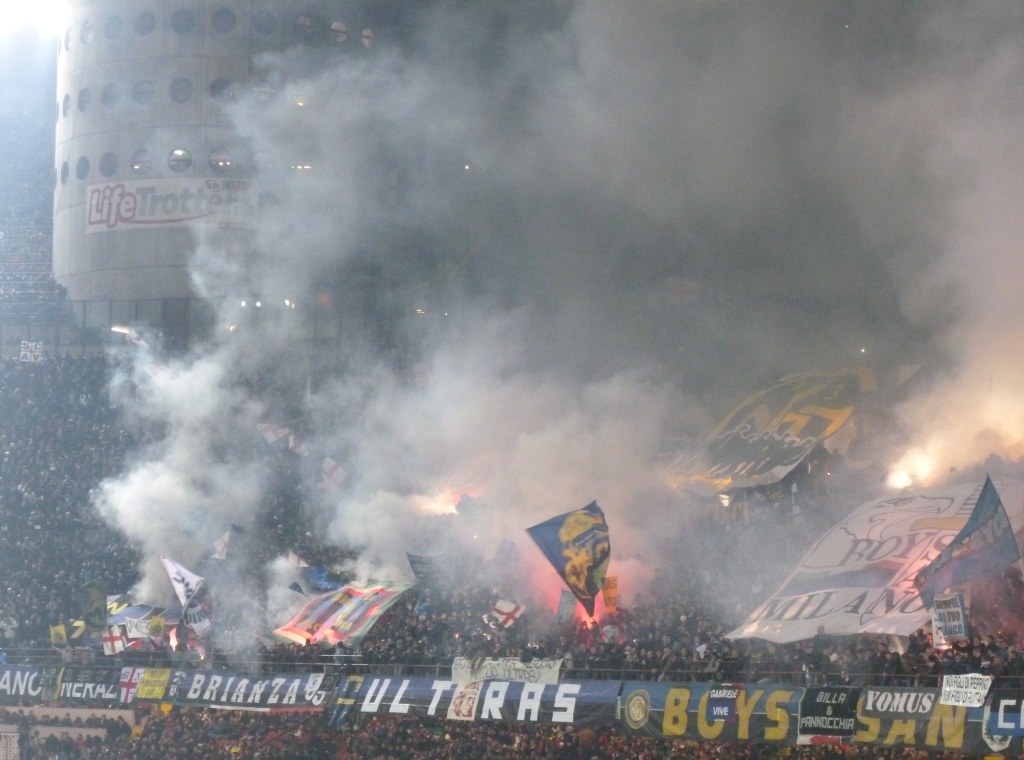 The rules are simple, but the choices are less straightforward. If money was no object where would an A-Z tour of European Football end up taking you?  Select one club for each letter of the alphabet, to create your very own bespoke 26 team tour!

Next up in our A-Z tour series, Chris Lee, editor of football travel, culture and history website ‘Outside Write’ shares his selections: 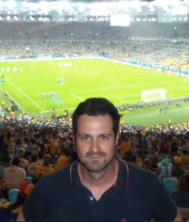 My A-Z Tour of European Football:

Outside Write is dedicated to football travel, culture and history. My first match abroad was at the Bernabeu in 1996 when I was a student in Madrid. It got me hooked to games abroad at a time when all-seater stadiums, hiked prices and Premier League money was making English football rather predictable, expensive and quiet.

I finally formalised that football travel by launching Outside Write in 2015, and there are still plenty of grounds to visit. So here’s my A-Z:

B is for… Beitar Jerusalem

The city of Jerusalem is on my bucket list and I’d like to take in a match while there. Did you see the recent documentary on Beitar Jerusalem? 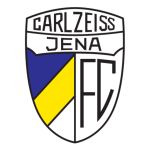 C is for… Carl Zeiss Jena

FC Carl Zeiss Jena is one of the most famous clubs from the former East Germany now playing in the Regionalliga Nordost. I’ve heard the atmosphere is pretty good.

D is for… Djurgarden

Swedish football has kind of slipped under my radar, mainly because Scandinavia makes for an expensive holiday, but Stockholm’s cool and a game at Djurgarden is meant to be good.

E is for… Empoli

Who doesn’t relish a trip to Tuscany?

F is for… Fiorentina

Another Tuscan club. I’ve been frustrated by Fiorentina not playing when I’ve been in Florence. Plus I was a massive fan of Gabriel Batistuta.

G is for… Galatasaray

Football in Turkey just looks crazy. Istanbul’s a fascinating city but I’m yet to see a match there.

H is for… Hajduk Split

Cracking setting, Split. I was there out of season so it’d be good to see Hajduk as Croatians know how to make a noise at a football ground.

I is for… Internazionale

I was really disappointed with my first trip to the San Siro after watching AC Milan with a meagre crowd in that great stadium. Next time, I’ll see Inter in a European match or against a big domestic opponent.

J is for… Juventus

Did you ever go to the old Delle Alpi stadium? It was a dire experience. Half empty, a running track around it, miles out of town. Juve have moved into their own purpose-built stadium now and notching win after win. I don’t like their dominance of Italian football, but the atmosphere has improved.

K is for… Köln

Cologne’s a great city and home to one of my favourite brewpubs, Früh. I’m yet to catch a game there though.

L is for… Lech Poznan

I’m yet to explore Poland’s football scene and Poznan seems like a good place to start, what with that goal celebration and all.

M is for… Montpellier

One of my favourite cities in France, whose team “did a Leicester” in Ligue 1 a few years back.

N is for… Nürnberg 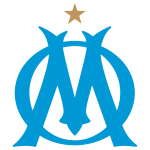 O is for… Olympique Marseille

P is for… Porto

I’ve walked around the Dragão but never in. I need to change that.

Q is for… Queen of the South

There aren’t many clubs beginning with “Q” and Scotland has such a penchant for wonderful football club names.

R is for… Red Star Belgrade

Plenty of pyro and a bit of an edge at one of Europe’s most famous clubs.

S is for… Standard Liege

I have a soft spot for the Belgian league and the atmosphere can get good at Liege. 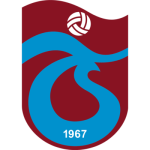 See my point about Istanbul above – amazing city plus heated atmosphere for sure. 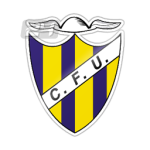 U is for… União da Madeira

A nice way to pass the afternoon in the Funchal sunshine. Preferably with a local derby against Maritimo or Nacional.

V is for… Vitoria Setúbal

Just a short train ride across the bridge from the wonderful city of Lisbon, I fancy seeing one of the big teams here, which is about the only time games in Portugal sell out.

W is for… Wisla Krakow

Beautiful city and plenty of pyro at Wisla. 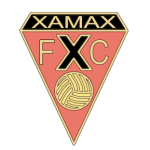 X is for… Xamax

Just because I needed an ‘X’ and haven’t seen football in Switzerland yet.

Y is for… Young Boys

Another trip to Switzerland. Not many ‘Y’ clubs around.

Z is for… Zwickau

Another former East German team in a historic town. Game on!

Submit your A-Z Tour on ‘Look At These Scenes’:

If you would like to submit your A-Z tour selections to this site, then click here for more details.

Next up in our A-Z tour series, Jordan Leaver shares his A-Z tour of European football.